The closing ceremony was chaired by Hong Tianhua, Deputy Director and Secretary-General of the International Centre on Space Technologies for Natural and Cultural Heritage (HIST) under the auspices of UNESCO, hosted by AIR. Guo Huadong gave an address, congratulating the training workshop on its success and expressing heartfelt thanks for the support from the UNESCO Beijing Office, the Chinese MAB National Committee, SuperMap and Leica Geosystems, as well as the contributions made by the teachers, volunteers and all the staff in the working group. He offered his solicitude and best wishes to the participants in the training workshop. In his speech, Ramasamy Jayakumar congratulated the workshop on its success and expressed his heartfelt gratitude to the sponsors, hoping that the participants would make use of what they learnt to further improve the management of biosphere reserves. The representatives of the teachers and the participants gave speeches to recognize the important role of the training workshop in respect to strengthening the capability to construct the “Man and the Biosphere Programme”, expressing that they would actively promote the application of remote sensing and geographic information technology in the field of biosphere preservation based on the experiences and method acquired during the workshop.

At the closing ceremony, Guo and Jayakumar issued a Certificate of Completion to each participant from the eight Asian countries. Wang Changlin, Deputy Director of HIST, and Wang Kanghong gave away prizes to the top three participants in the training examination. Wang Xinyuan awarded honorary certificates to the excellent student volunteers.

With that, the 4th EABRN-UNESCO Training Workshop, which had lasted for two weeks, came to a close. Based on the successful organization of the last EABRN-UNESCO Training Workshop, and with HIST as a supporting platform, the training workshop further enhanced cooperation between AIR and UNESCO in the field of biosphere reserves. Based on this, a channel of communication and cooperation with related international organizations, such as the REDD+ Task Force in Indonesia, was opened to help HIST play an active role in capacity building for biosphere preserves in China as a response to global climate change. 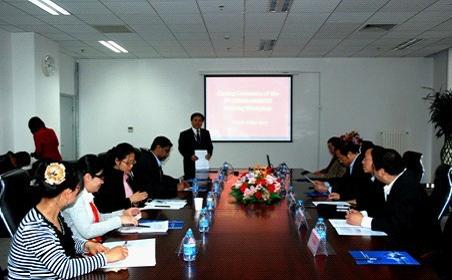 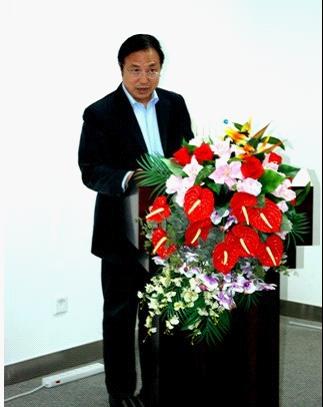 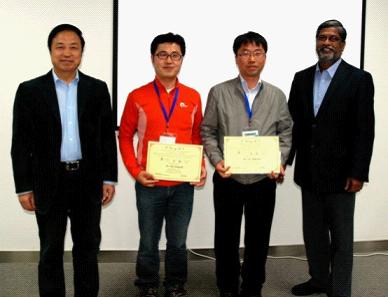 Director Guo Huadong issues a Certificate of Completion to each participant Wang Changlin, Deputy Director of HIST, and Wang Kanghong, Vice-President of SuperMap, give away prizes to the top three participants 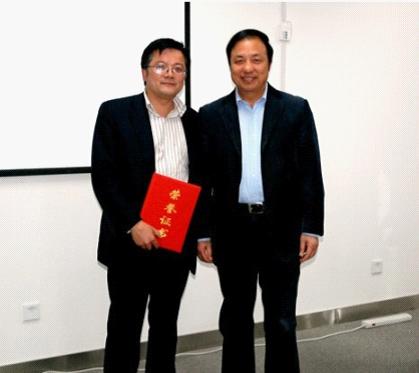 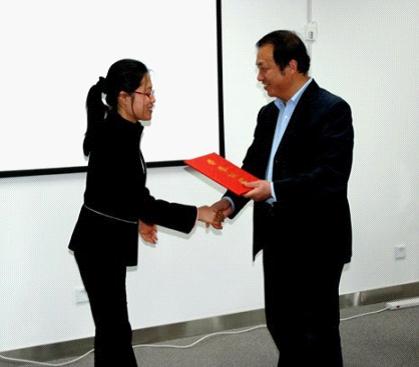 Director Guo Huadong issues an Honorary Certificate to Leica Geosystems (Beijing), a sponsor of the workshop 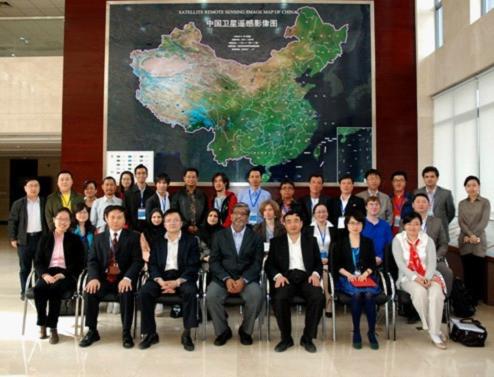