On June 20th, 2011, the 1st Session of the Science Committee of the International Centre on Space Technologies for Natural and Cultural Heritage (HIST) under the auspices of UNESCO and the Symposium on Space Technologies for World Heritage took place at Aerospace Information Research Institute (AIR) of CAS. Xu Guanhua, CAS Academician and former Minister of Science and Technology, and about 50 experts specializing in space technology and world heritage research from research institutions, universities and government departments attended the conference.

The conference was first opened by Cao Jinghua, Deputy Director of the Bureau of International Cooperation of CAS. He pointed out in his address that HIST’s establishment in CAS indicates UNESCO’s affirmation of the scientific strength of CAS and HIST will actively contribute to the execution of UNESCO’s programmes based on CAS’s strength to fulfill the Chinese Government’s commitments to UNESCO. Jing Guifei, Deputy Director of the National Remote Sensing Center of China, and Tian Yulong, Deputy Director of the Earth Observation Engineering Center of the China National Space Administration, attended the conference and made speeches to express their expectations of the development of HIST. Cao Jinghua announced the list of participants at the first session of the Science Committee and issued their letters of appointment.

The conference was then chaired by Tong Qingxi, CAS Academician and Director of the Science Committee of HIST, and Guo Huadong, Director-General of AIR and Director of HIST. They outlined HIST’s background, objectives and proposed research activities, and gave an overview of how HIST will be structured and administered. Hong Tianhua, Deputy Director and Secretary-General of HIST introduced the articles of association of the Science Committee of HIST, and Wang Xinyuan, Deputy Director of HIST outlined the 2011-2016 development strategic program.

Experts at the conference held lively discussions on issues as above mentioned and gave useful advice and comments. CAS Academician Li Deren centered on the function of HIST to meet the demands of world heritage preservation and further pointed out more efforts should be made to promote domestic heritage preservation in the aspect of heritage restoration and digitalization. CAS Academician Yuan Daoxian put forward his expectations for future development and international cooperation based on the experience of the International Research Center on Karst under the Auspices of UNESCO. CAS Academician Li Wenhua, based in his research and experiences in agricultural heritage and UNESCO MAB Program, proposed that the development of HIST should focus on the monitoring and preservation of the world heritage inside China, assisting them in applying to be inscribed onto the list of the world heritage, and then expand its work to the world.

CAS Academician Xu Guanhua made a summary speech, giving his congratulations on the success of the conference, pointing out the significance of space technologies of China in the world due to abundant world heritage, the foresight of UNESCO to establish HIST in China and the opportunities for Chinese scientists in the remote sensing sector to participate in world heritage research. Xu affirmed the important progress made by Chinese scientists in fields related to world heritage and made suggestions on the development of HIST, stressing that the experts in the Science Committee should make their best efforts to support the construction and development of HIST by virtue of an interdisciplinary focus, close cooperation, and acceptance of Earth observing technologies in the monitoring and preservation of world heritage.

At the Symposium on Space Technologies for World Heritage in the afternoon, CAS Academician Li Deren gave a talk on the application of space technologies to digital cultural heritage, showcasing the research results from the Mogao Grottoes in Dunhuang and Chi Lin Nunnery in Hong Kong. Min Qingwen and Zhou Kunshu gave lectures on cultural heritage in agriculture and environmental archaeology, respectively.

This conference proved to be a great success, gathering the top experts and scholars in domestic space technologies and fields related to world heritage to form a high-level consulting panel, which will have far-reaching effects on HIST’s development and strategic employment in the future. 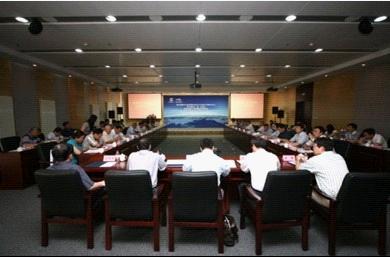 On the conference site 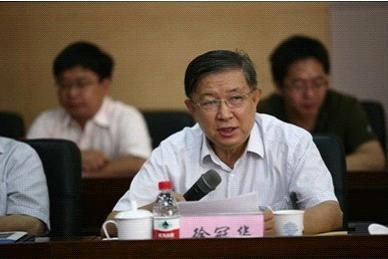 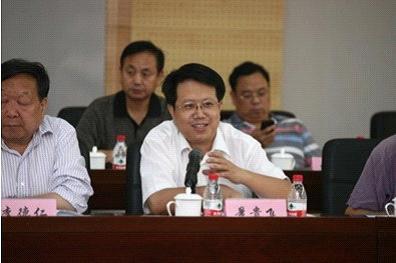 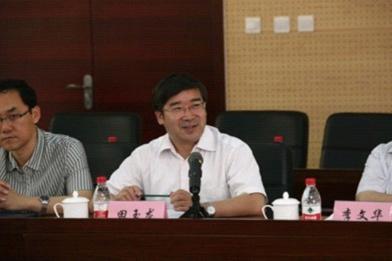 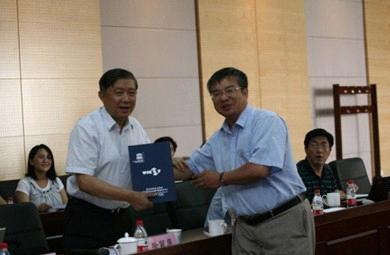 Cao Jinghua, Deputy Director of the Bureau of Internation al Cooperation of CAS, issues a Letter of Appointment to CAS Academician Xu Guanhua 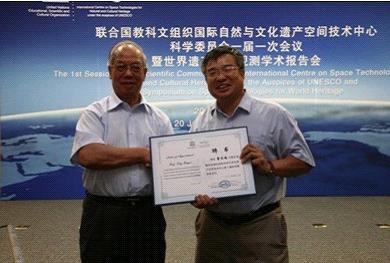 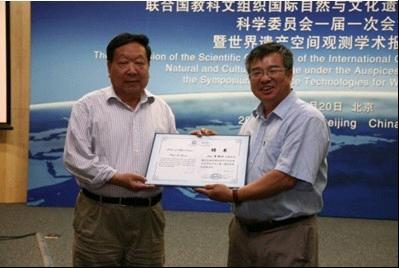 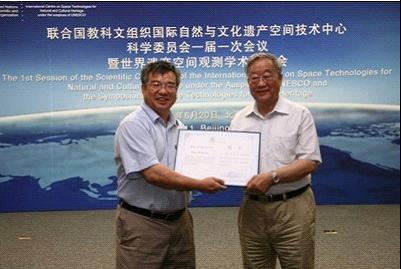 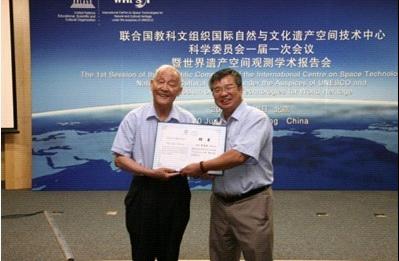 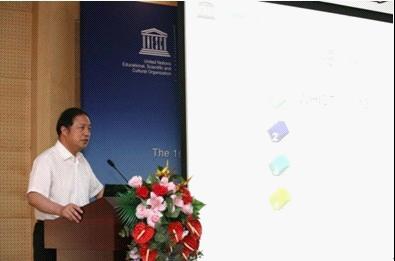 Guo Huadong, Director-General of AIR and Director of HIST, gives a report 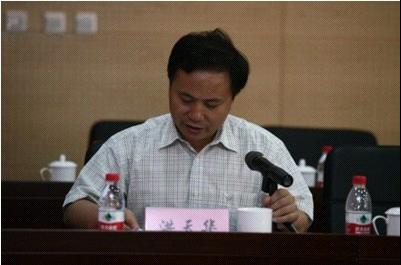 Hong Tianhua, Deputy Director and Secretary-General of HIST, introduces the articles of association of the HIST Science Committee 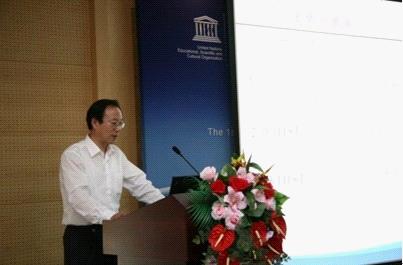 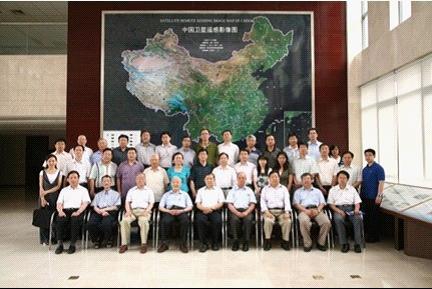