Requested by UNESCO World Heritage Center (WHC), the International Centre on Space Technologies for Natural and Cultural Heritage (HIST) under the auspices of UNESCO conducted an emergency monitoring and assessment of potential impact of Super Tropical Cyclone Harold on East Rennell, a World Natural Heritage site in Rennell Bellona Province, one of four affected provinces of the Solomon Islands which are among four cyclone-stricken countries in early April, 2020. 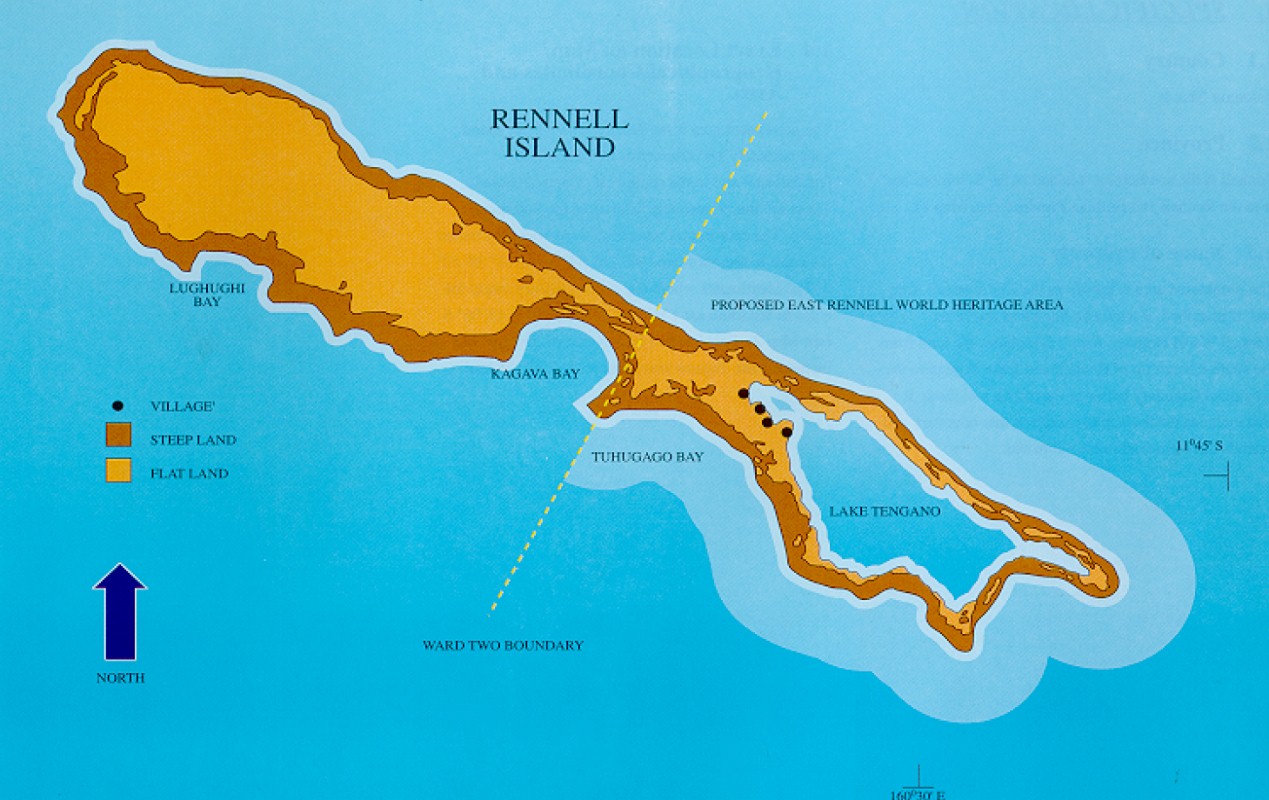 Figure 1. Map of the Rennell Island shows that East Rennell World Heritage site, comprising Lake Tegano, is located in the south of the island; it is the only World Natural Heritage site in the Solomon Islands to date, which was inscribed in 1998 on the World Heritage List as the first-ever natural site that was managed under customary tenure and regulations (Source: UNESCO WHC).

HIST research teams led by Prof. WANG Xinyuan and Prof. CHEN Fulong applied the ESA Sentinel-1 satellite radar imagery captured on 27 March 2020 (pre-disaster) and 8 April 2020 (post-disaster), and spotted four suspected regions based on Image Differencing Change Detection. As marked out in pink polygons (SR1 to SR4) in Figure 2, those regions featuring logging, steep areas and sparsely vegetated in the Rennell Island, according to the research, merit special attention. The initial finding is that the impact of Tropical Cyclone Harold on East Rennell is limited based on the scope and the change of affected areas. The assessment report has been delivered to UNESCO WHC. 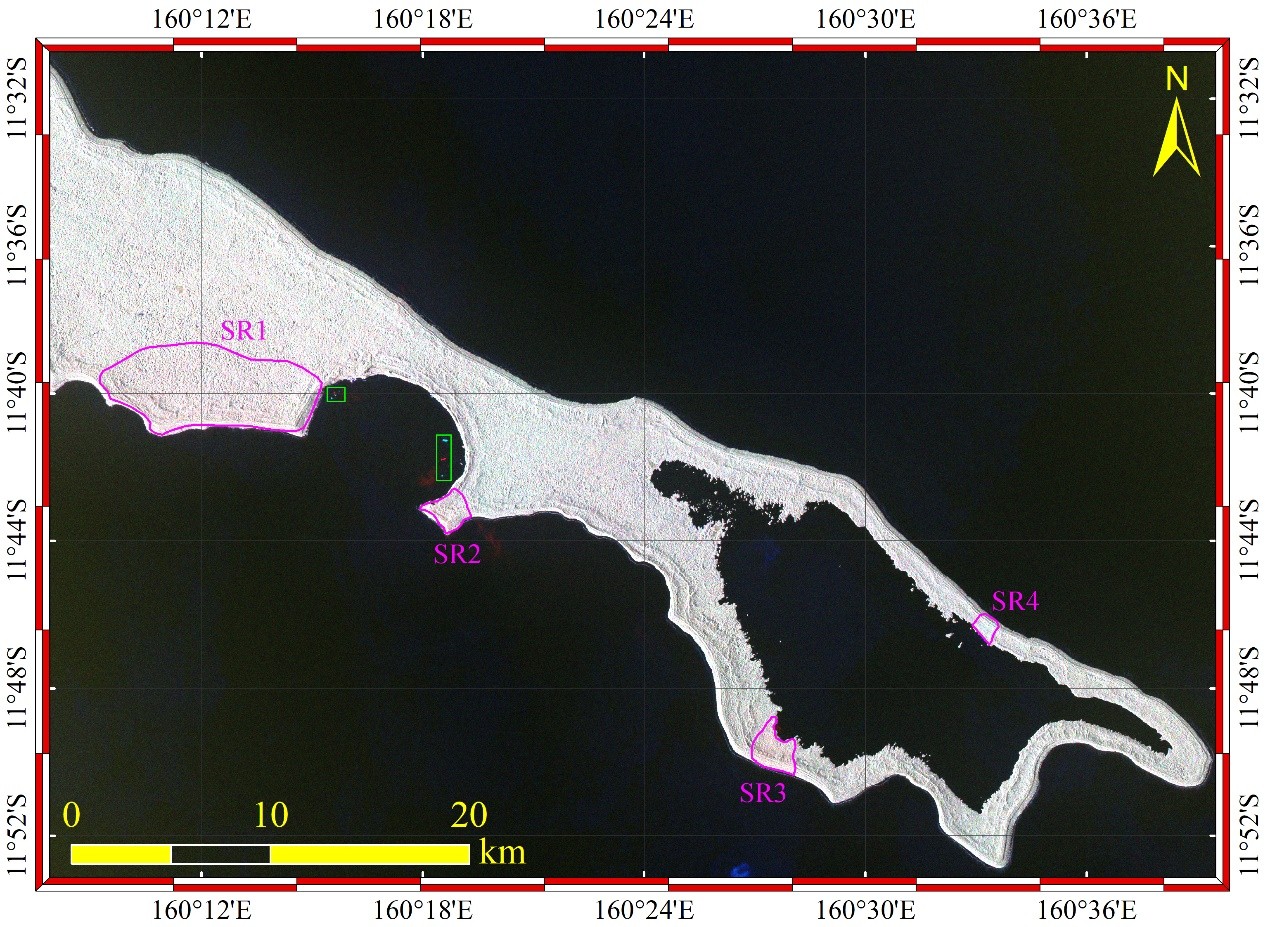 Figure 2. The change detection imagery based on the satellite SAR acquisitions of 27 March and 8 April, 2020 highlights the suspected regions (marked by the pink polygons of SR1-SR4) of the East Rennell World Heritage Site, which were influenced by Tropical Cyclone Harold. Green rectangles indicate the detected vessel movement in the monitoring period.

This is the second time HIST has conducted such researches on East Rennell at the request of UNESCO WHC. The previous research was conducted in 2016 to study potential impacts of logging operation, infrastructure construction, mining activities, invasion of alien species, and eco-friendly tourism on the site and provide recommendations for future improvement. Its report was mentioned and cited by UNESCO WHC regarding the protection of World Heritage in Danger. More importantly, it served as an important document for the local government to make relevant decisions.