Rivers of China from Space

China designated April 24 as Space Day in 2016 to mark the anniversary of the country's first satellite launch, Dongfanghong-1 in 1970. Since then, China has achieved multiple milestones in space.

With the development of China's space industry, more and more satellites, the "eyes in the sky", have been launched to monitor the changes of our planet, contributing to human benefits in many fields such as land and resources survey, environmental monitoring, urban planning, agriculture and forestry monitoring.

On the sixth Space Day of China, scientists from the Aerospace Information Research Institute (AIR) under the Chinese Academy of Sciences (CAS) present satellite images captured by GF-1. Let us take a look at the beautiful rivers, estuaries, and bays of China through the "eye in the sky". 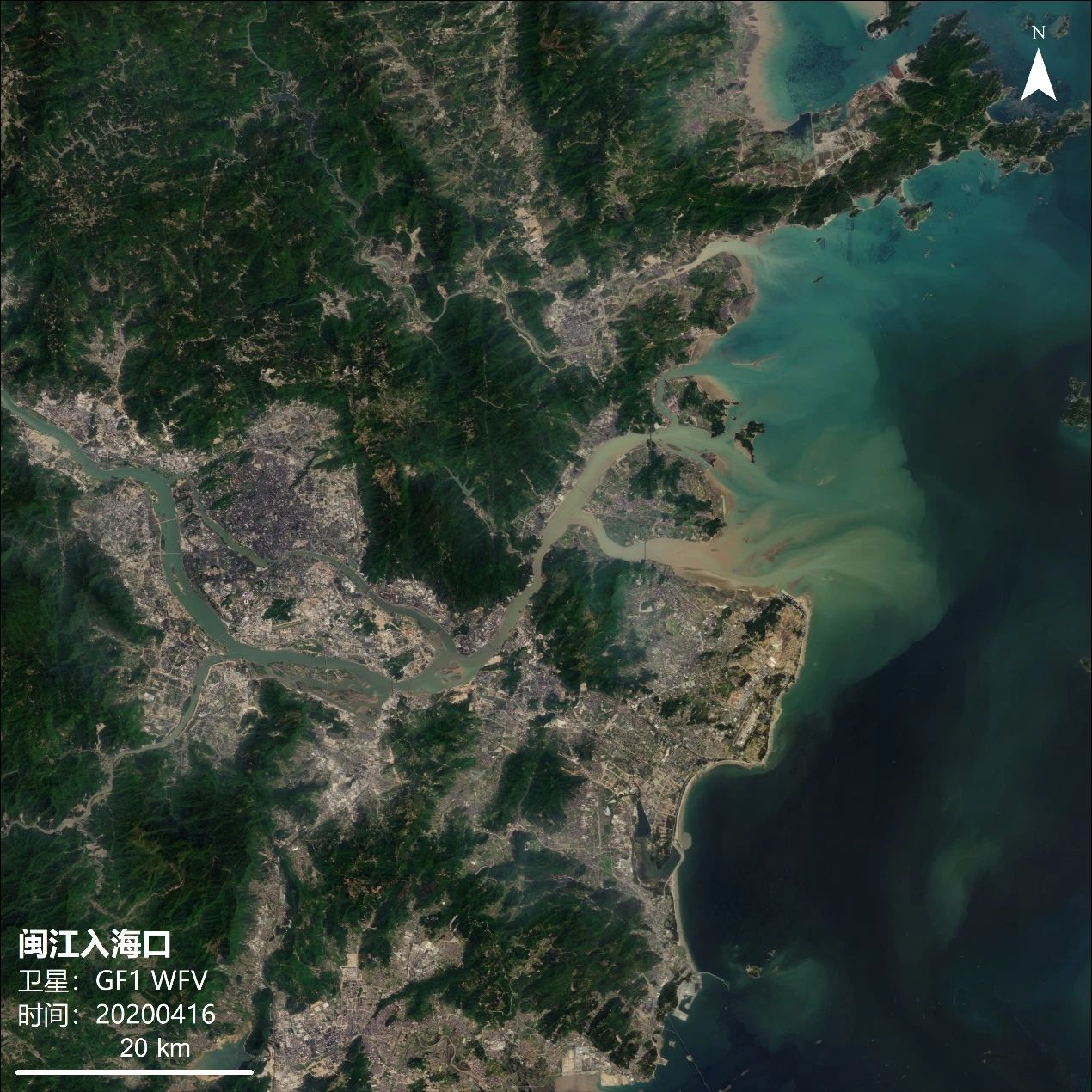 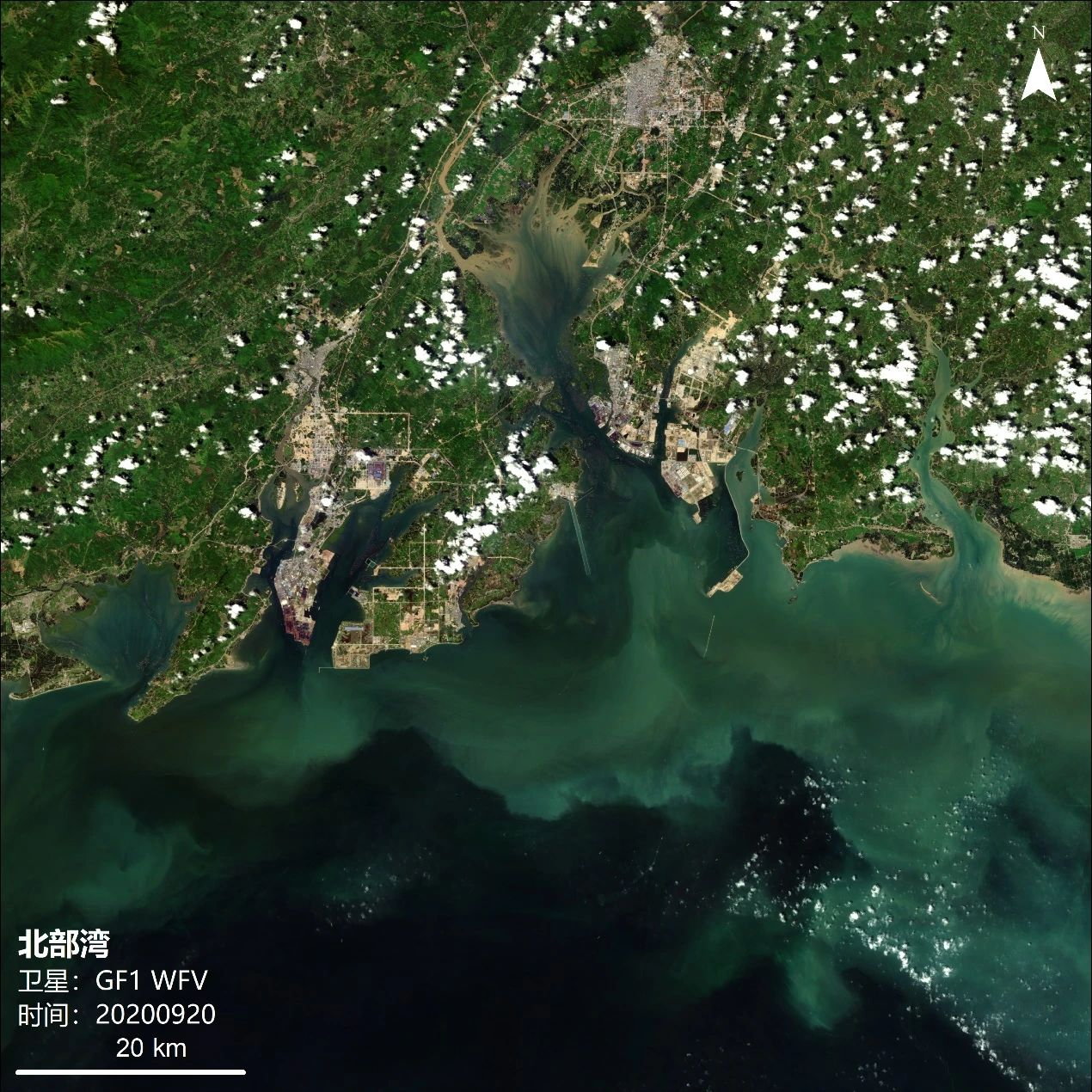 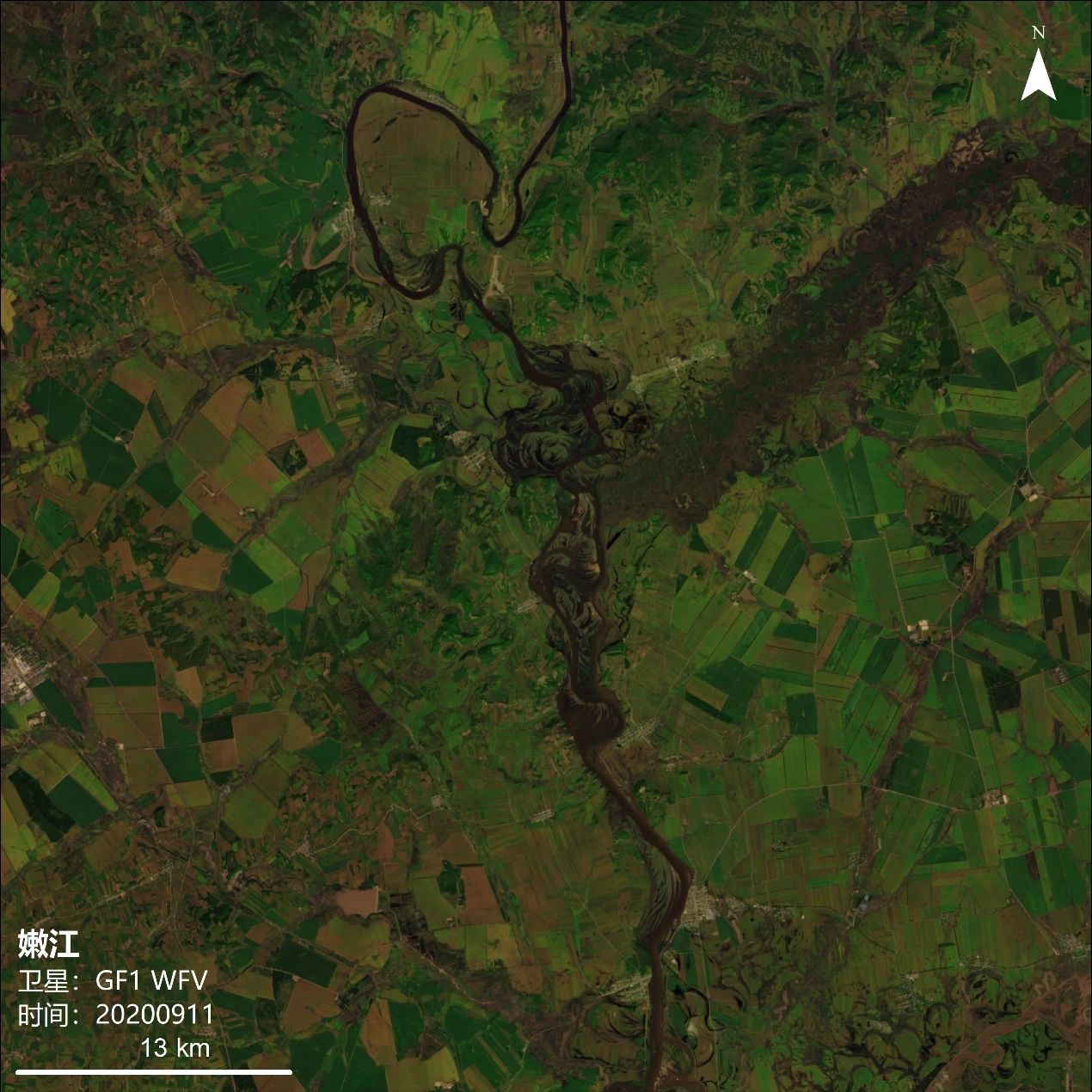 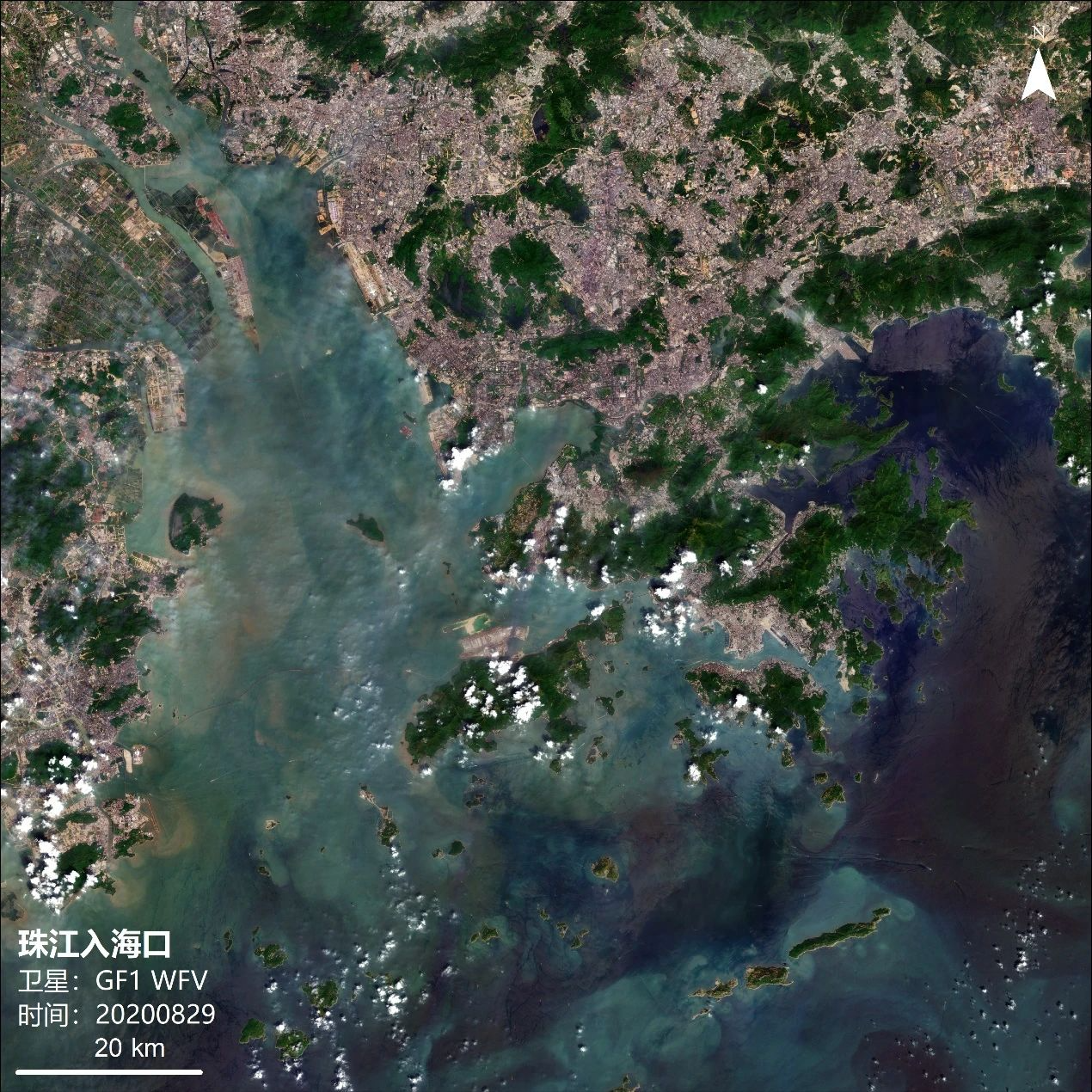 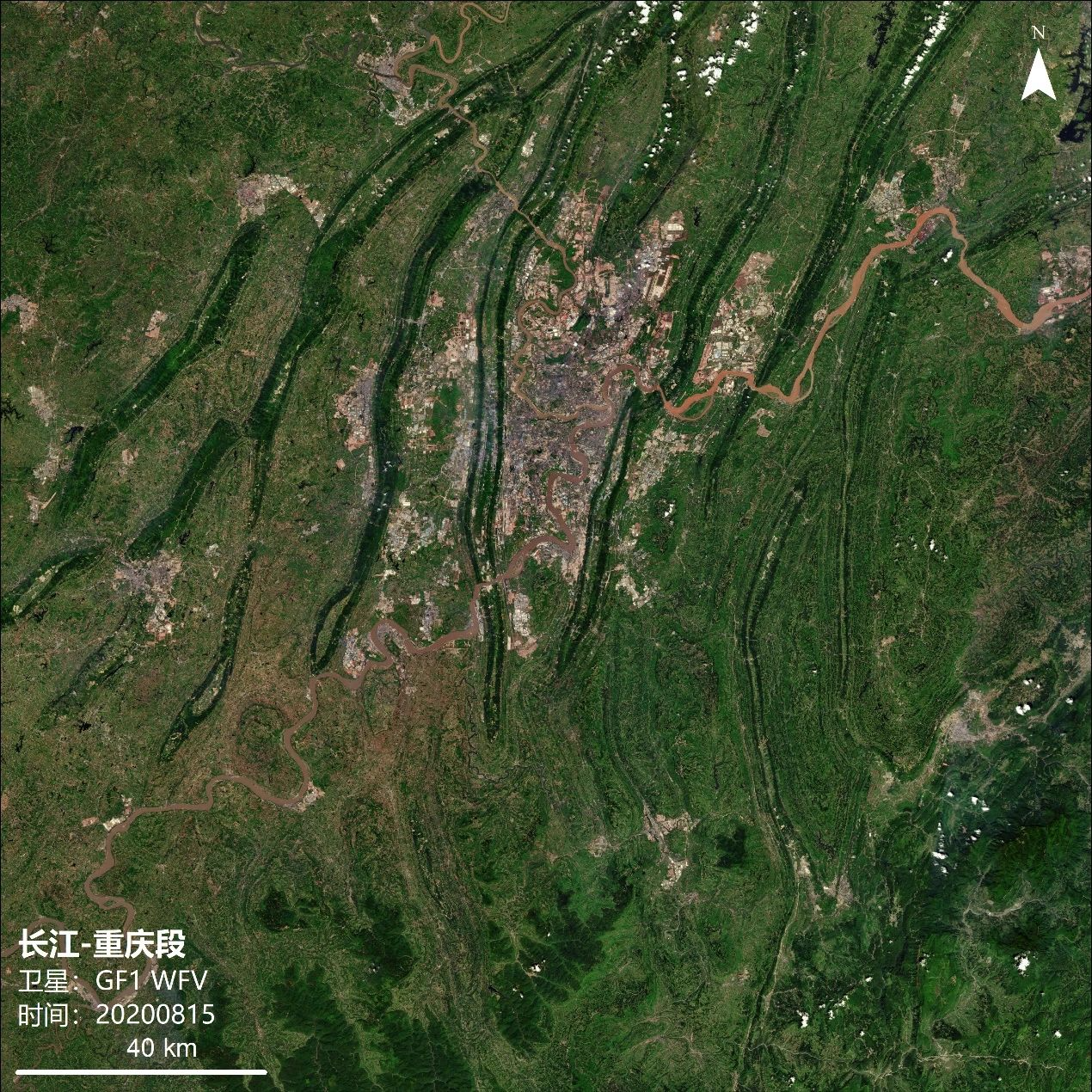 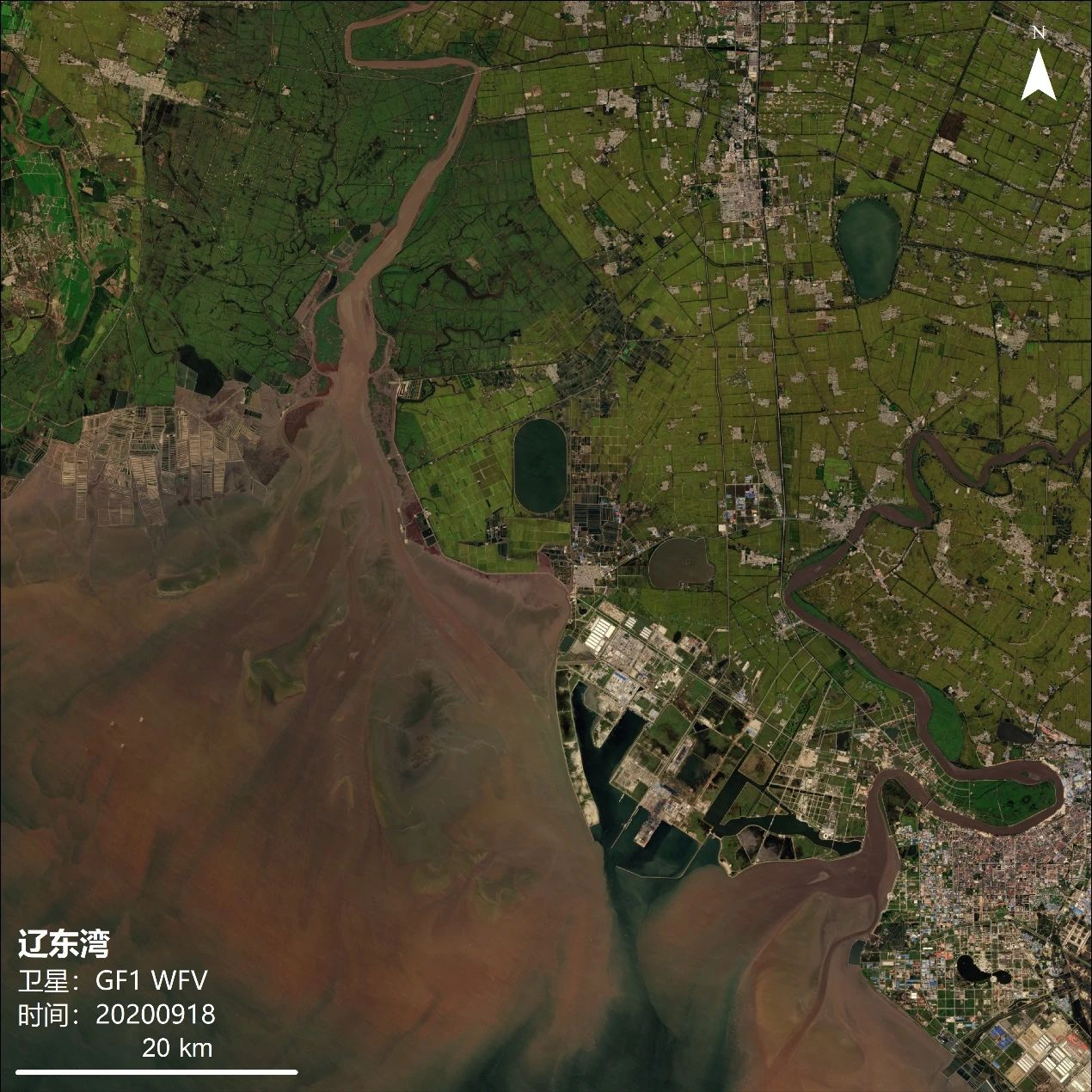 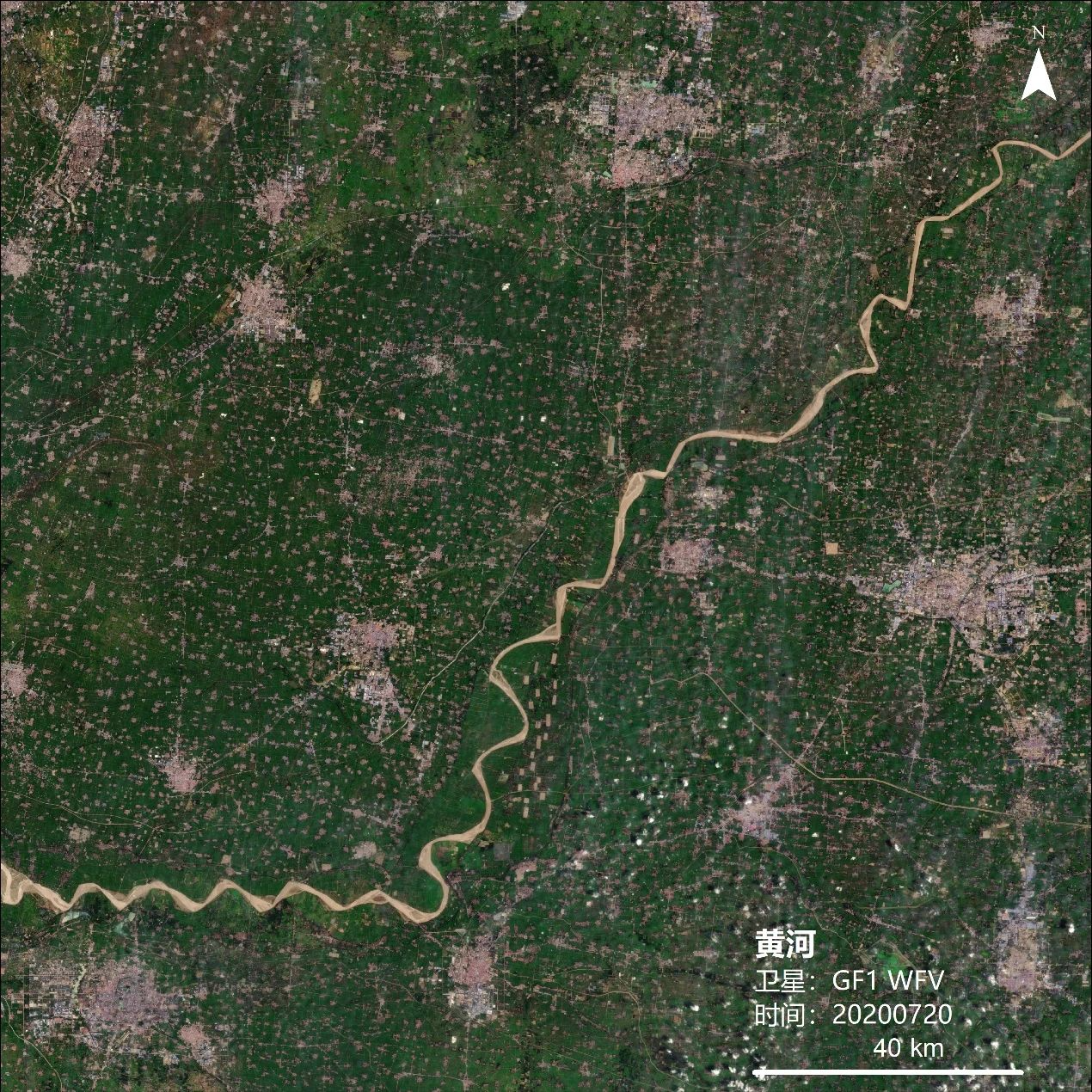 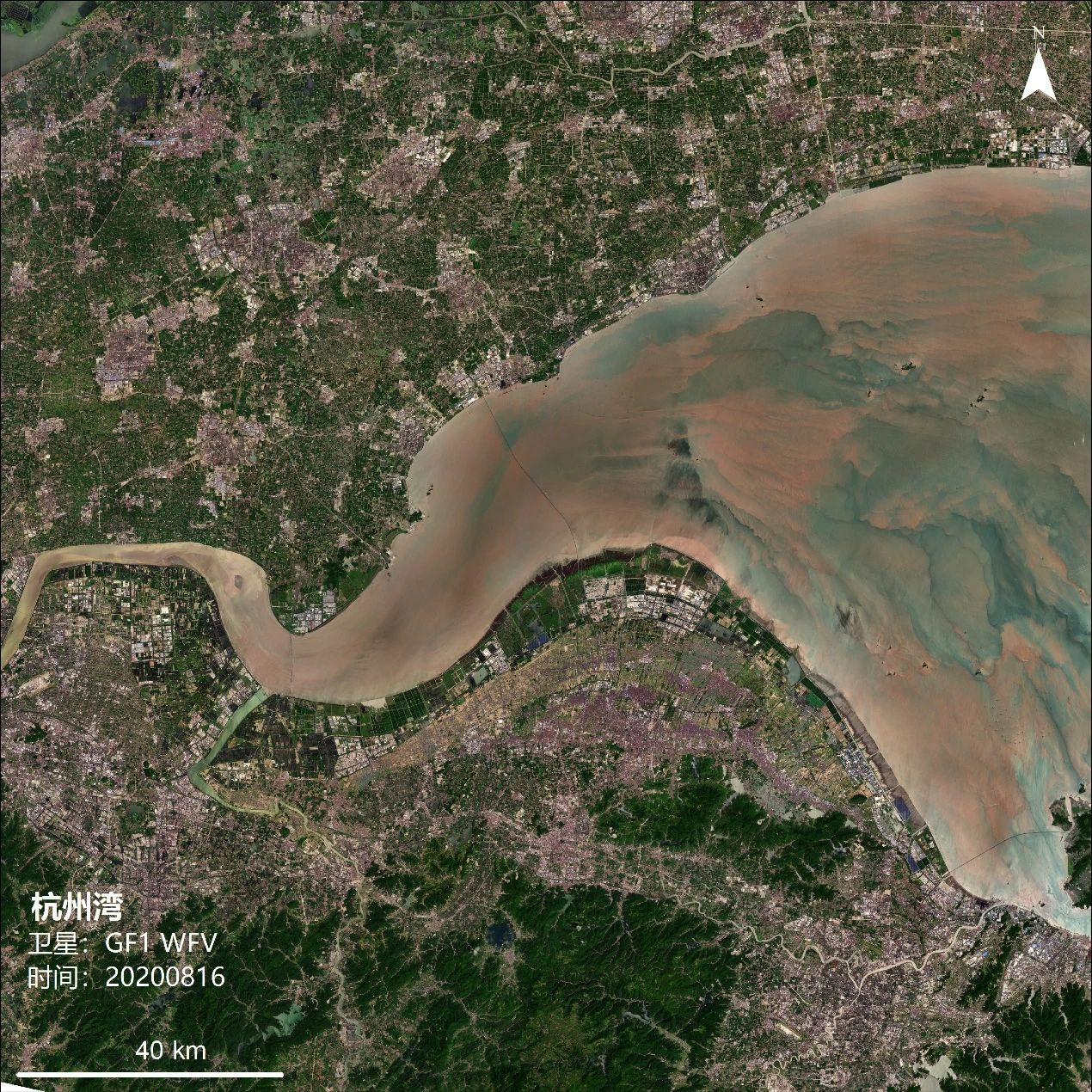 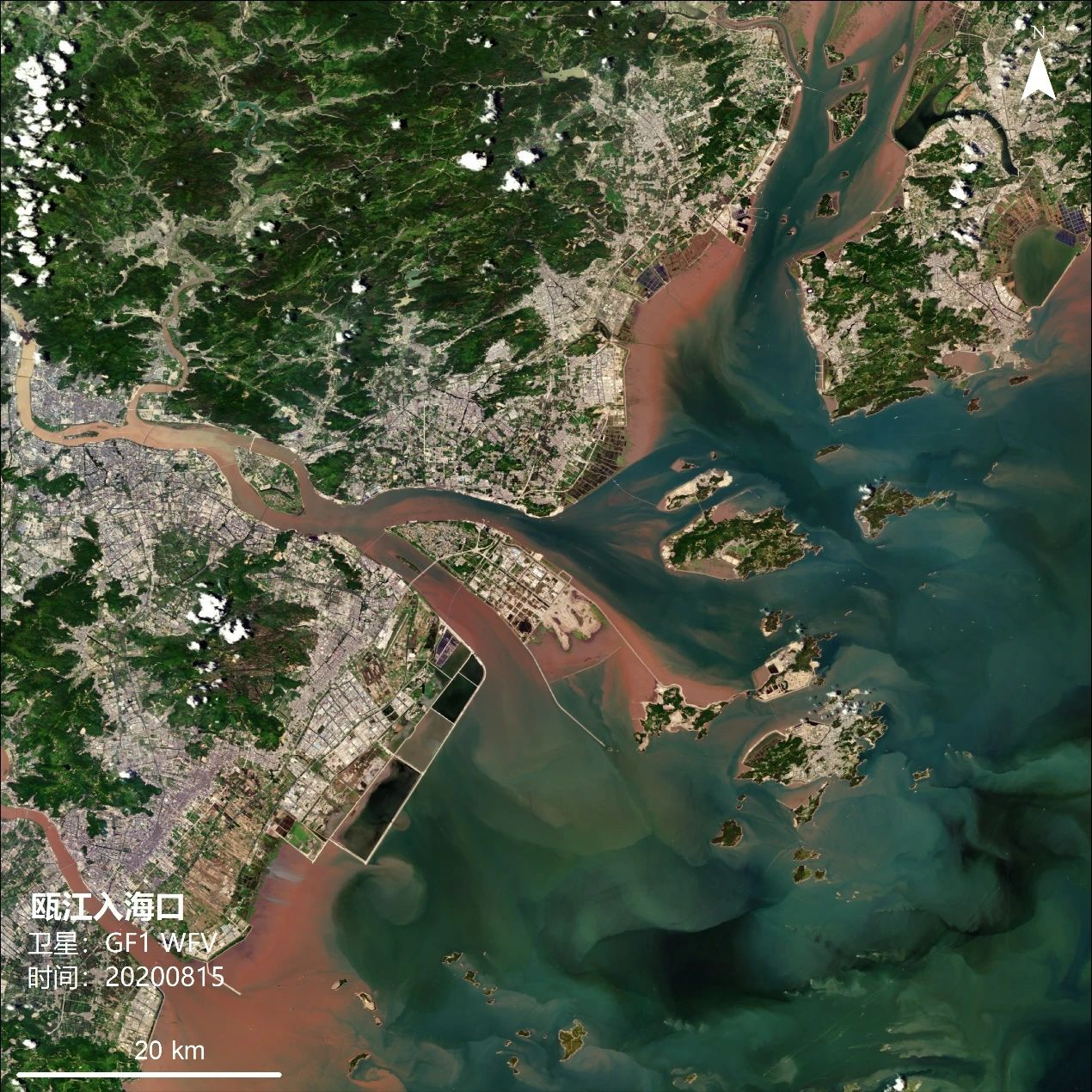 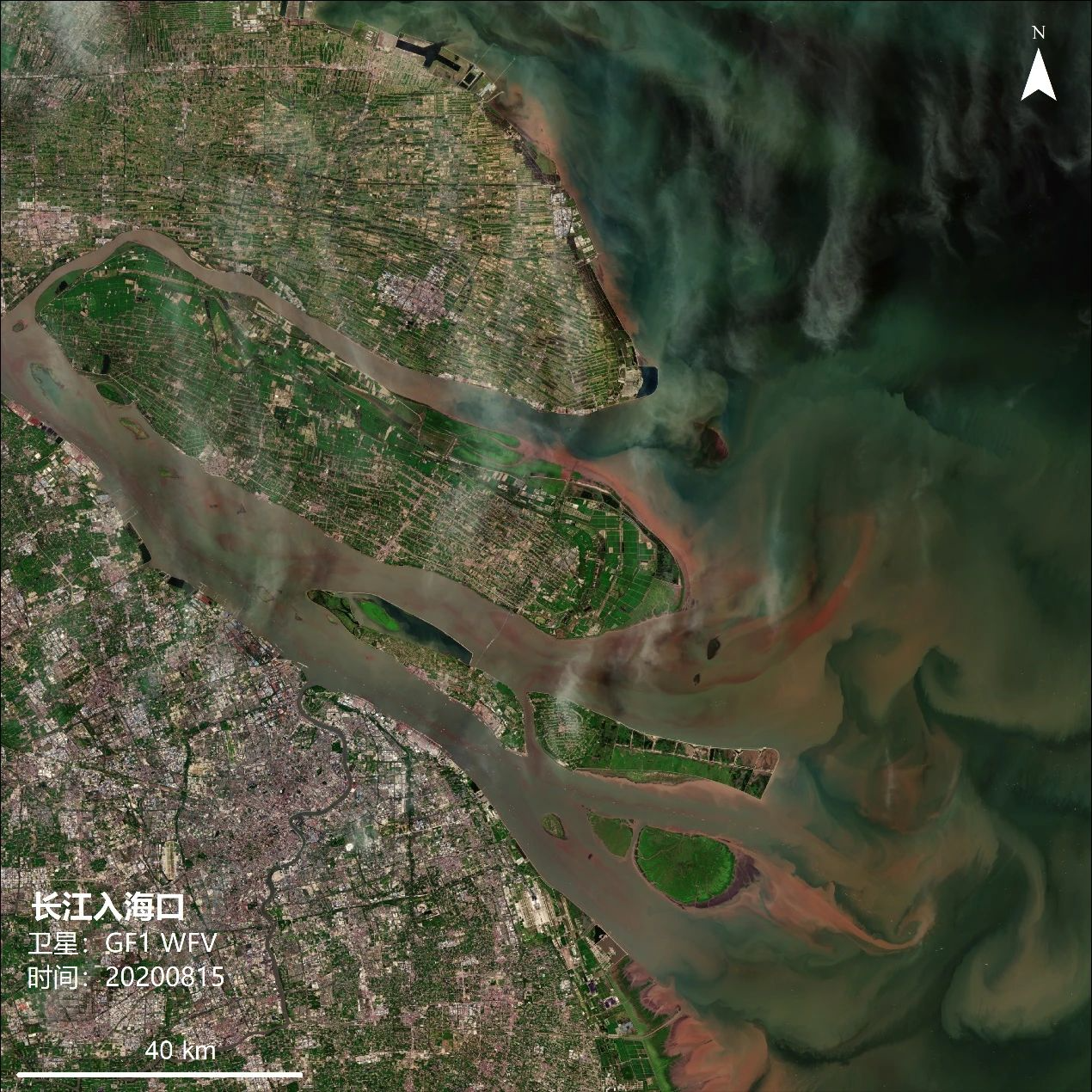 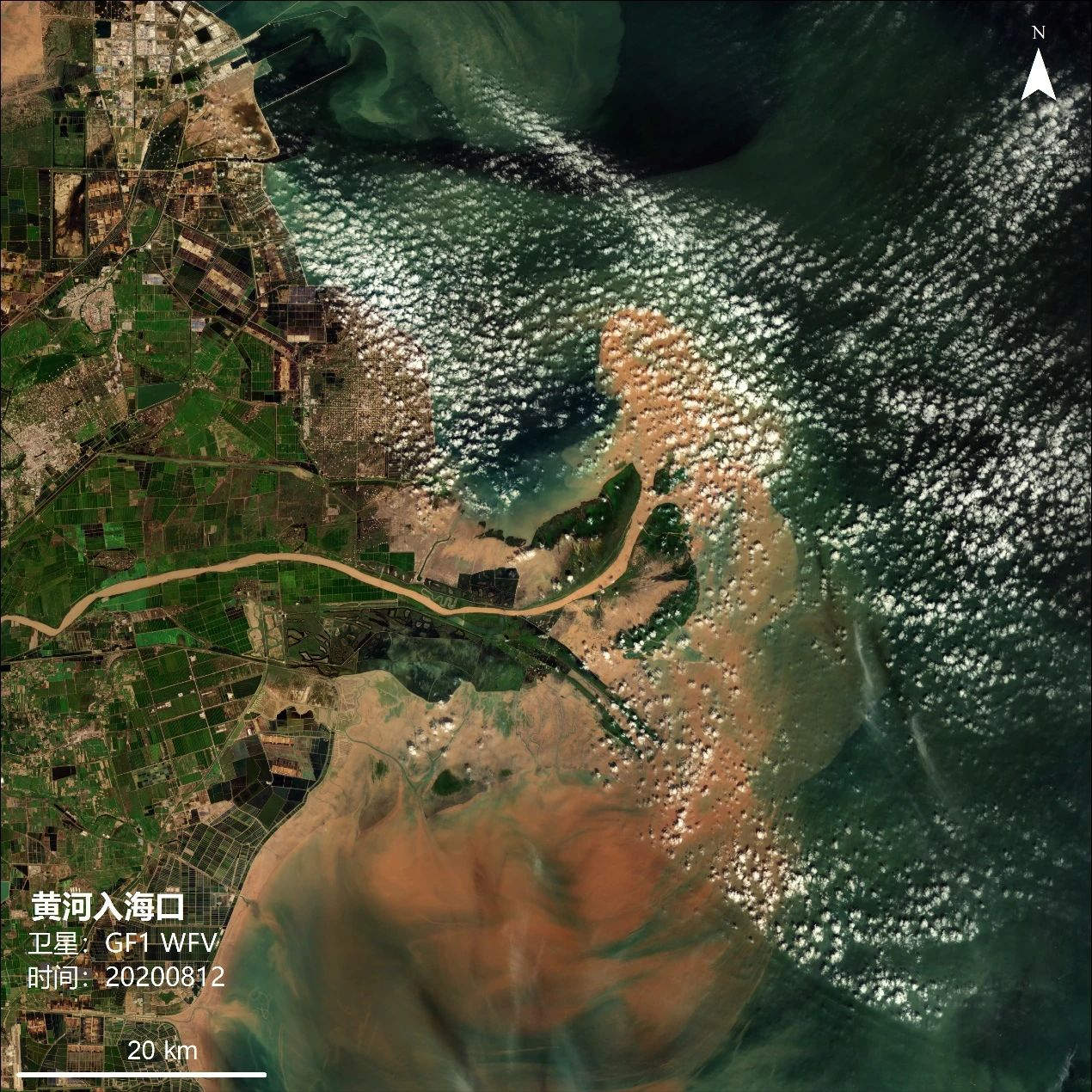 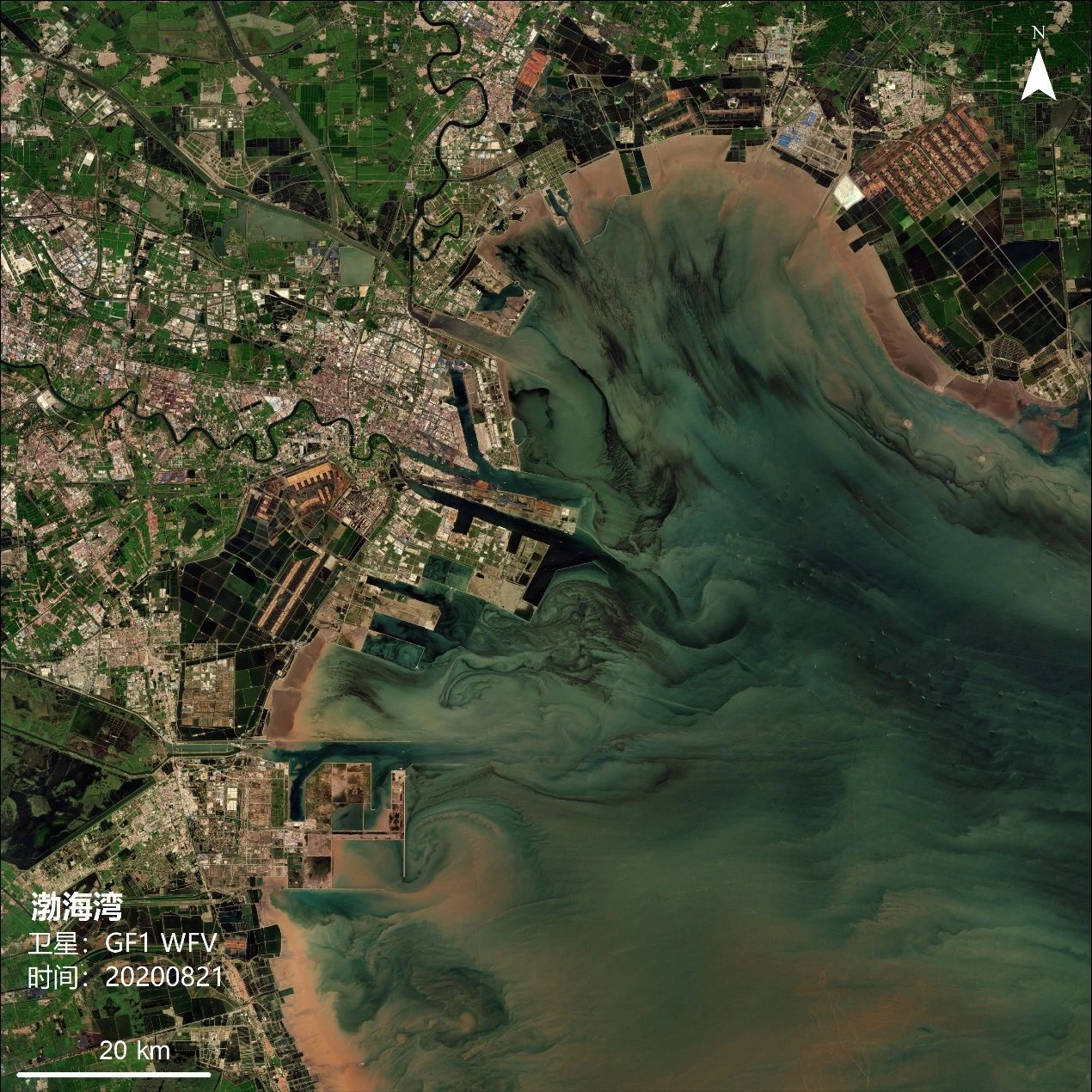 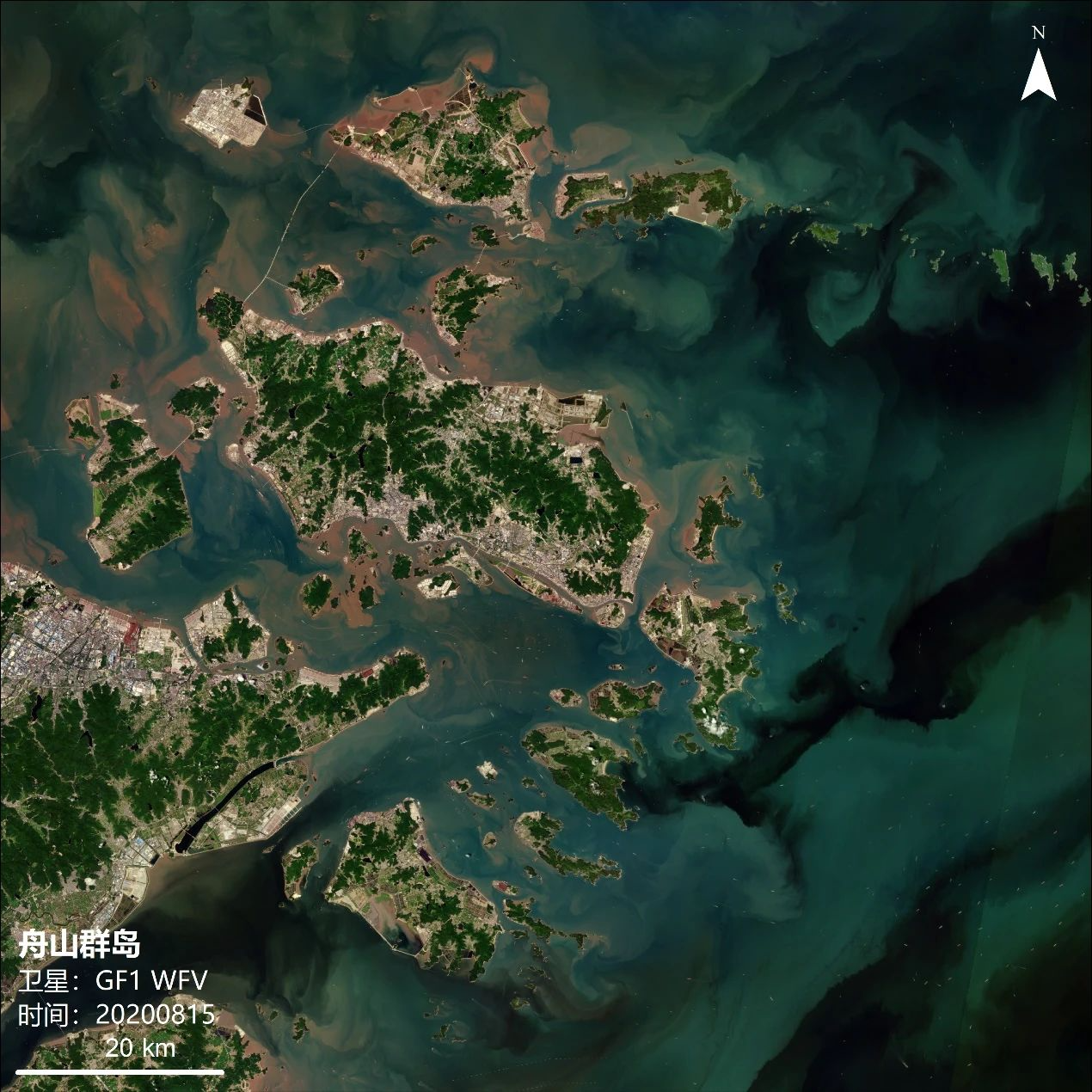